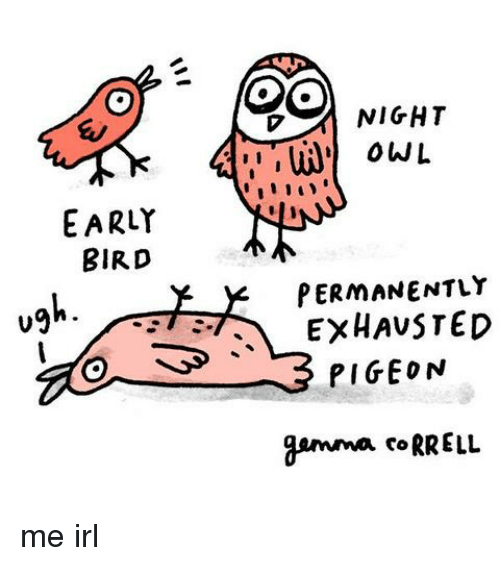 The other day one of my acquaintances in Facebook brought this article to my attention:

To anyone who thinks they are falling behind in life

And it was a revelation. I wanted to update this blog with sewing news since the summer, but… life happened. First we lost Daisy, then Jane joined the flock. Life was busy, and I found it so hard to recover from our loss. Around summer things also changed at work. The workload had progressively decreased, so our team was absorbed by another division. Now we’re completely swamped, and some of my colleagues would like to look for another job but just can’t because they feel burned out. I had a chat with the other girl in the team and she confessed that she wants to cry sometimes. And I felt, in a way, relieved. Because I’ve been feeling exactly the same for several weeks. I’m the only one from the team in Spain, which means I can work from home most of the time. And this is the almost only thing keeping me in this job. With how tired I’ve been feeling in the last years I don’t think I could cope with going to the office, more than an hour commute, getting up at 6 or 7, and managing to cook my food for work. Because I’m still limited, and I’ve accepted that I will always be.

That I haven’t written a post about sewing during these months doesn’t mean that I haven’t sewn. My sewing has evolved, and instead of making what I’d like to wear in an imaginary lifestyle, I’m making garments that I really need. This has meant a change from wovens with crazy prints to mostly knits, and in plain colors quite often.

Another thing which has dragged me down are pictures. I used to take my DSLR and tripod at noon on Saturdays or Sundays to take pictures for the blog. But it was a hassle. The light is bad anyway now during autumn and winter.

But you know, I’ve never really stopped sharing on Instagram. I think the immediate nature of it helped me to avoid procrastinating. so  I’ll try to do the same here. I just don’t have the energy for more now. This will not be one of those beautiful blogs with sparkly photographs of somebody with a life you will envy. This will be my window to the world, and I will do with it just what I can at the moment. If it has to be crappy phone pictures, let it be.

You’ve probably noticed that my book reviews have disappeared. When I started reviewing audiobooks I envisioned it as a little part of this blog, but soon it took over and the book reviews completely swallowed the rest, so I decided to move them to my own domain. I’ve had it for ages, so I figured it was about time to put it to a good use: